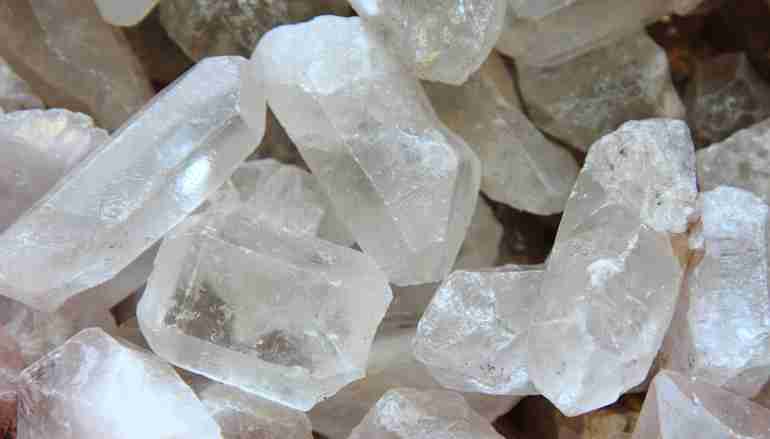 Clear quartz rocks have been appreciated for their lovely, reflective gemstone qualities, clear quartz healing properties and protective properties since ancient times. The name quartz comes from the European word “quarz.” Clear quartz stones have been, and still are, believed to be actual living things that take a breath only once each century. Quite a few cultures throughout time believed transparent quartz crystals were an incarnation of The Divine.

Ancient Romans thought transparent quartz was ice that was solidified over time, a belief that shaped clear quartz meaning and uses. Women of high social standing would hold rounded balls of clear quartz in their hands to cool them during hot weather. Signet rings were carved from a clear quartz rock and worn for their cooling benefits.

African tribes, Aztecs, Egyptians, Native American Indians, Romans and Scots all prized transparent quartz crystals for the clear quartz powers of healing at the root of clear quartz meaning. They utilized the clear quartz stone benefits in meditation, for enhanced spiritual development and to clear away evil magic spells.

Clear quartz rock is used extensively today for its pyroelectric and piezoelectric clear quartz powers. The colorless quartz can be found in microphones, computer memory chips, radio receivers and transmitters, ultrasound devices, watches and the circuitry of many other types of electronic devices.

Clear quartz stone deposits are found all over the world. It is also known as rock crystal or ice crystal because of its icy clear quartz color. The Greek word for ice is krystallos, which is where colorless quartz got these alternate names. Natural clear quartz stones have a smooth-sided, prismatic hexagon shape. They may have facetted terminations at only one end or at both ends. The shape of the termination facets is determined by how quickly the clear quartz crystals are formed.

The common six-sided prism form of clear quartz crystals and the resulting light-reflecting clear quartz properties have earned it the moniker “Perfect Jewel.” This perfect jewel’s ability to catch light and energy to disperse it evenly is an important clear quartz benefit that ties into clear quartz meaning.

Clear quartz can be used for energy dispersal in Feng Shui. Place clear quartz crystals in a window anywhere in the home to enhance and disperse the sun’s energy throughout the room.

Transparent quartz may help remove toxins and correct disorders of the digestive tract, bladder and kidneys, benefits which support clear quartz meaning. Clear quartz has also been known to relieve pain from injuries like burns and reduce blistering.

The lack of any true color means there is no clear quartz birthstone.

Transparent quartz is especially attuned to the Crown Chakra which is found on the crown or top of the head. The Crown Chakra is the gateway chakra for harmonious connection the universe. The way people think and interact with others is controlled at the Crown Chakra. Spirituality emanates from the Crown Chakra. A balanced Crown Chakra will have positive effects on the balance of energy throughout the entire body, in keeping with clear quartz stone meaning. Clear quartz Chakra work improves the ability to handle life’s setbacks in a healthy manner with the understanding that they play an important role in our lives. 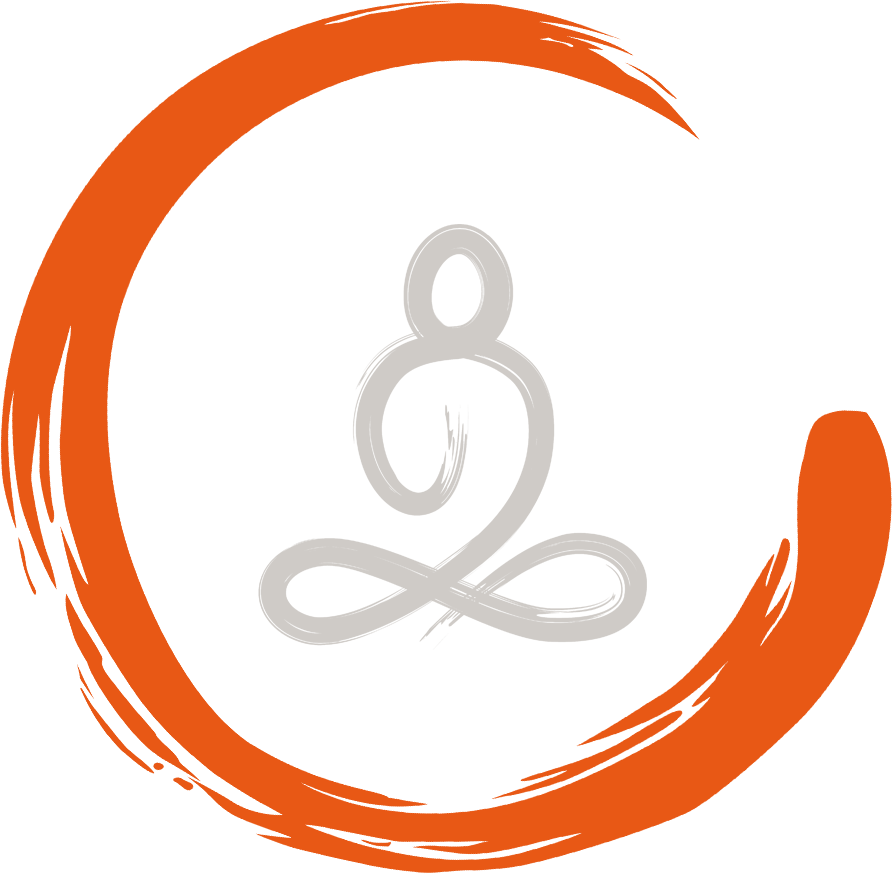